Having an upcoming event with Todd?

Here is some official promotional information and photos to help promote your event!

Todd Parr is the author and illustrator of more than 60 books for children, including the New York Times bestselling The I Love You Book, The Earth Book, and The Thankful Book. He has inspired, empowered, and entertained millions of children around the world with his bold images, unique sense of humor, and inclusive storytelling. His books have received numerous awards and are available in 20 languages. He is the co-creator of the popular Daytime Emmy®-nominated animated TV series ToddWorld with Gerry Renert of SupperTime Entertainment, and several short films for Sesame Street have been based on Todd’s work. He is also working on a new show based on his books and produced by Spider Eye in the UK. In 2022, the Mermaid Theatre of Nova Scotia launched a stage adaptation of Todd's books titled It’s Okay to Be Different – Stories by Todd Parr. Kindness and empathy remain at the forefront of Todd's books and in his collaborations with the San Francisco-Marin Food Bank, Stouffer's, People magazine, and other companies and organizations working toward helping people and animals, and promoting literacy. He lives in California with his adopted pit bulls. 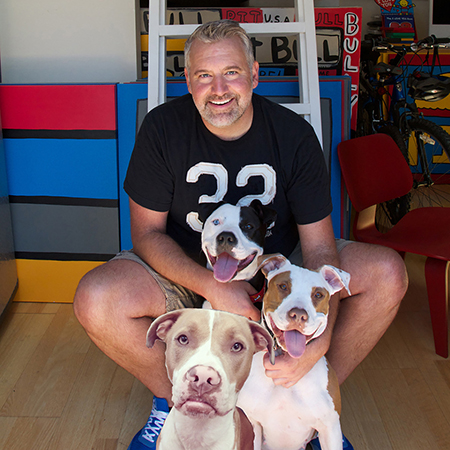 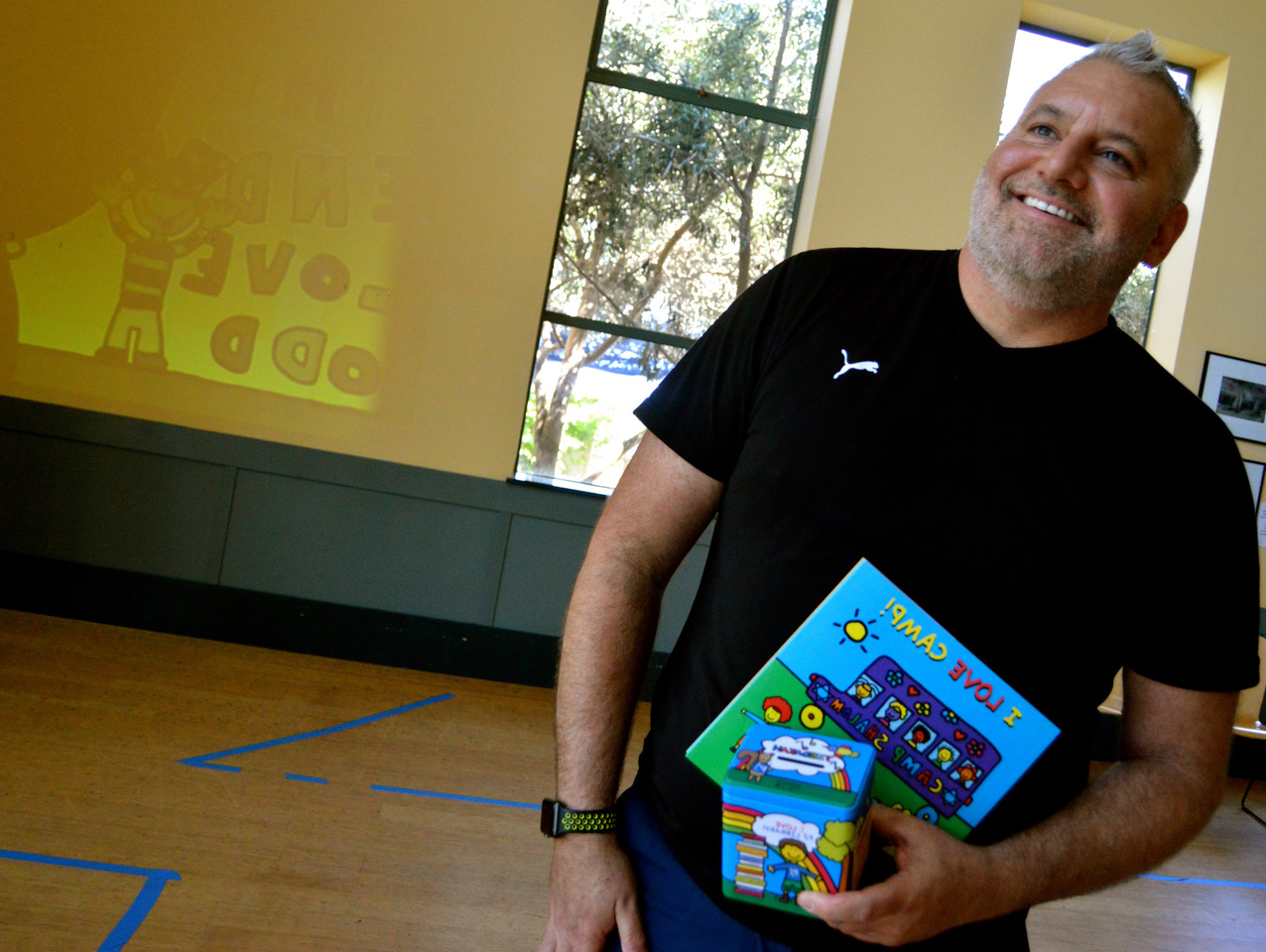 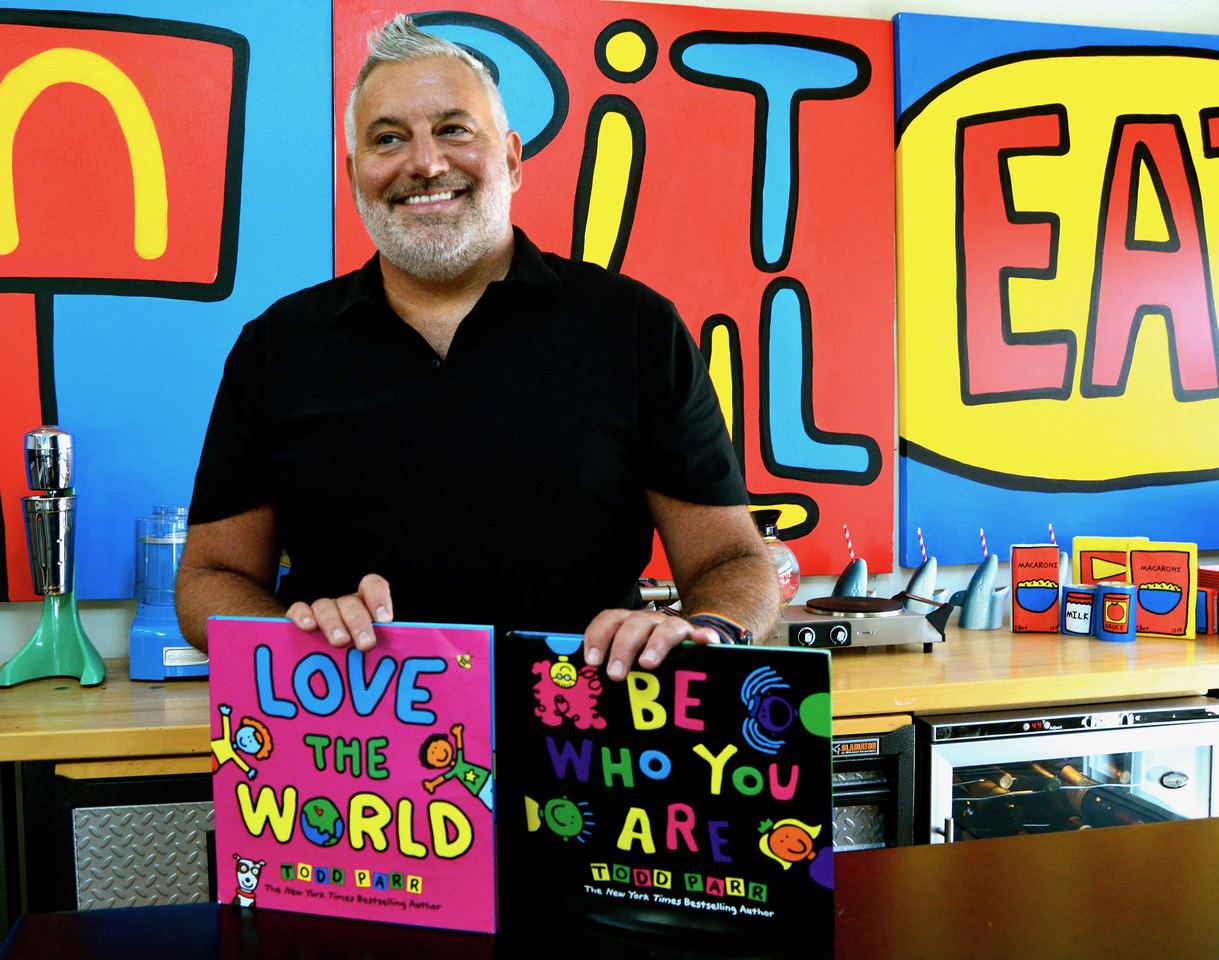 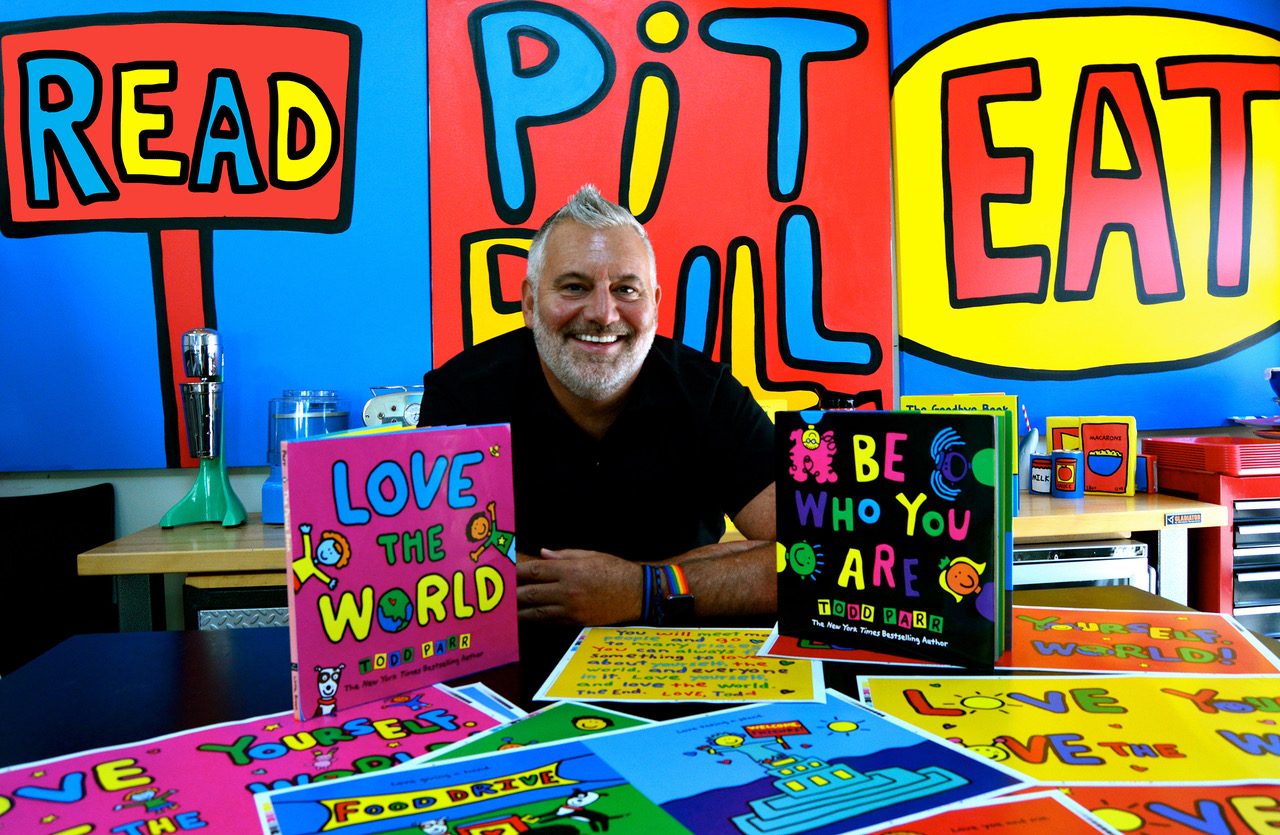 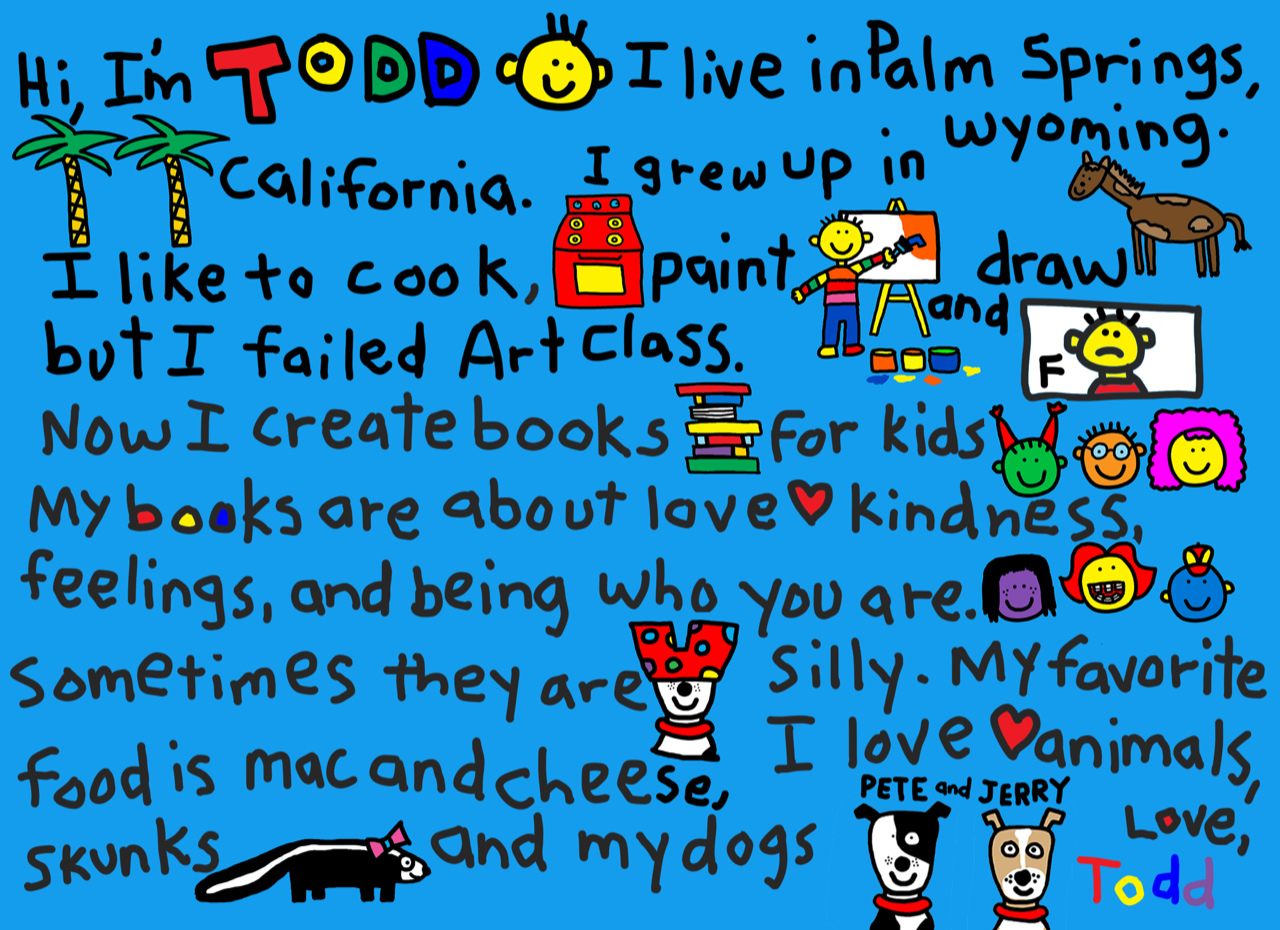